Innovation in China is blossoming on many fronts

Previous Next
Innovation in China is blossoming on many fronts 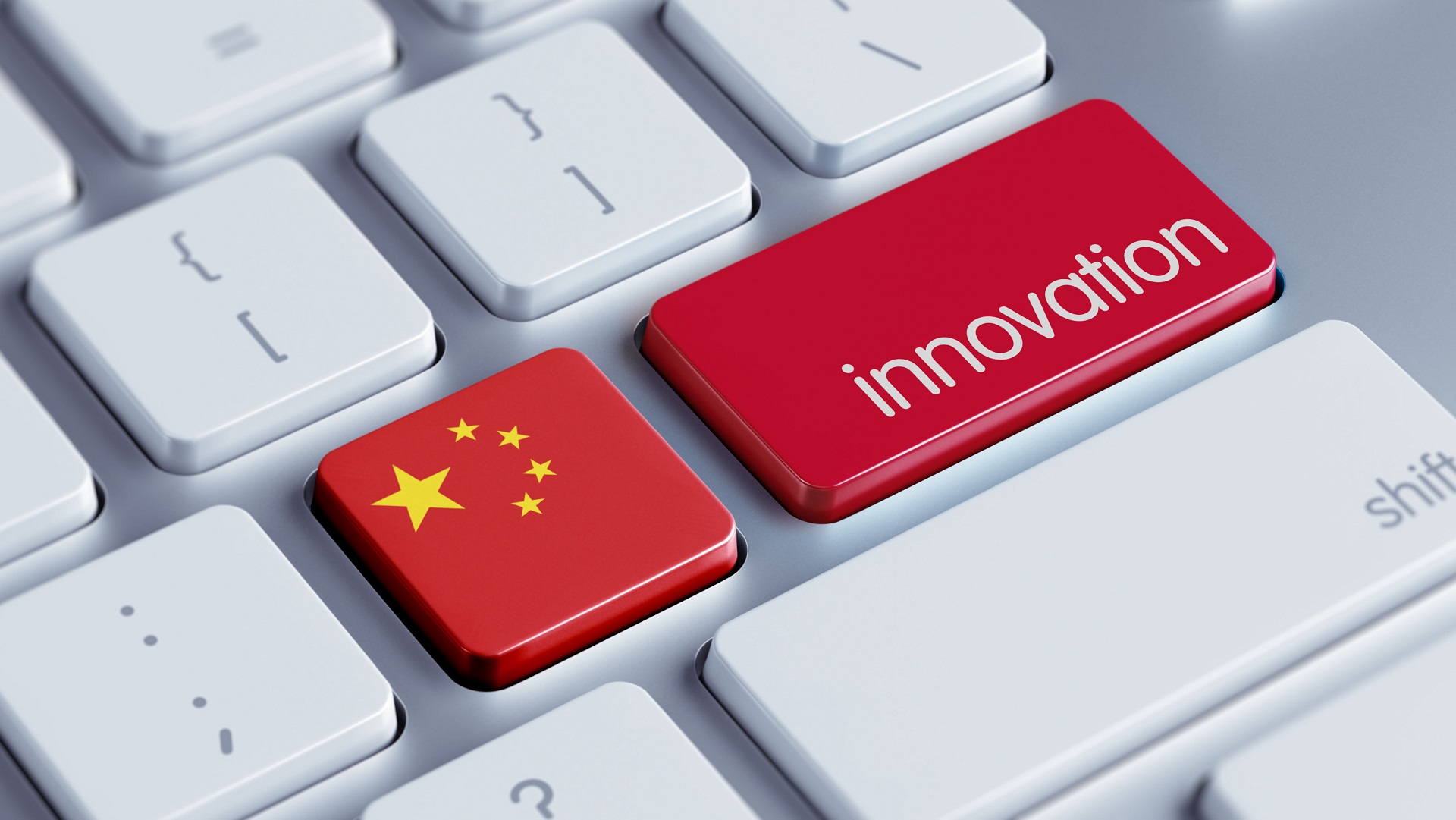 The pace of innovation in China is growing exponentially. Both Chinese business to consumer and business to business markets are witnessing phenomenal strides forward thanks to greater innovation levels. Communications technologies and alternative energy products are just two examples of major sectors in which China is making major inroads. So what are the key factors helping to drive this growing wave of innovation?

Innovation is seen as a key platform by the state to support China’s continuing re-emergence as a major global power. It has certainly benefited from friendly government policies over the last decade, such as the establishment of defensive market access barriers; influencing cross-border collaborations by setting intellectual property and joint venture requirements in key growth areas and by increasing its financial support and incentives for R&D activities.

Of particular importance to the state, as emphasized in the report ‘China 2030: Research and Innovation Landscape’ from Kairos Future, is the lead being established in the next generation of information-driven technologies. Information technologies are expected to enhance many Chinese industries including manufacturing, agriculture management and production, energy production and distribution, financial innovation, healthcare accessibility, logistics and warehousing, e-commerce reach and environmental monitoring, to name a few.

Information technology is also seen as a mitigator of the urban-rural divide, with state policy targeting a broadband penetration rate of 82% in 2025, up from 50% in 2015.  Data analysis, artificial intelligence, cloud computing, and quantum computing are all strategic areas of innovation and development. The fruits of this state supported IT and technological focus have already been witnessed by the rest of the world with China’s recent successful spacecraft and accompanying rover moon landings.

China has the equivalent of the West’s ‘FAANG’ (Facebook, Amazon, Apple, Netflix, Google) in the form of ‘BAT’ (Baidu, Alibaba, Tencent). These colossal corporations and conglomerates both inspire and lead a very long tail of Chinese entrepreneurial ventures. Many Chinese tech start-ups have seen and then adapted Western business ideas to the Chinese local market and are followed by particularly intense competition that, in turn, generates very strong and powerful winners with business and monetization models, tailored to the uniqueness of the Chinese consumer and market.

Such has been the evolution of the Chinese start-up ecosystem that their products and services are starting to outperform their American peers. According to Gil Press in Forbes magazine, ‘Weibo is a better product than Twitter, the same for Taobao and eBay, WeChat and Facebook Messenger. Better features and a more robust business model. We are now entering the age of the West copying from China!’.

Whilst China may still lag behind the US in AI, in 2017 China issued a plan to become the global leader in artificial intelligence by 2030. Three areas of investment are key to build any AI industry: hardware, data, and talent. Strengthening Chinese design expertise in high-tech semiconductors has been a priority over the last few years, for example. And China is investing heavily in AI-based start-ups. 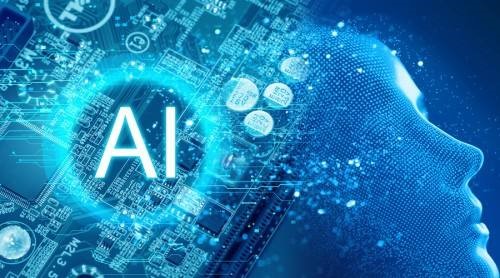 Successful examples of Chinese companies include SensaTime Group and Megvii’s Face. Megvii is a great applied China AI success story. It operates a face detection, recognition, and analysis platform for Websites, mobile applications, and smart televisions. Founded in 2011, its name stands for ‘mega vision’. Now more than 300,000 companies and individuals around the world use its face-recognition technology, which is called Face++. A 2017 valuation of nearly $2bn turned it into the world’s first billion-dollar start-up from what might be called the ‘facial-industrial complex’, in which China has now become a leading force.

Data, as you can imagine, is not a problem for China, with an internet population of over 750 million users. As well as this, China is making it much easier for international AI talent to work at Chinese owned companies. The Chinese government is preparing to build up a science and technology park for AI technology research and development, with a total investment of 2.1 billion US dollar. At the same time, China will develop cooperations with overseas universities and research institutes. Baidu, Alibaba and Tencent have been opening AI and Deep Learning focused research centres on the US West Coast.

A wide range of Chinese companies are leading the innovation charge

Integration of the different innovation ecosystems in China has created some rapidly growing and extremely dynamic companies. China is part of the global trend where sensors and wireless communication are increasingly embedded in physical products, enabling them to collect data and become connected. As this happens, a decreasing share of these products’ value is related to the hardware itself, while a growing share is generated through the products’ interactions with their users and surroundings.

For example, Xiaomi, a consumer electronics brand known for its array of products spanning health wearables, smart home appliances, and mobility devices defines itself as an internet company despite being a seller of hardware. 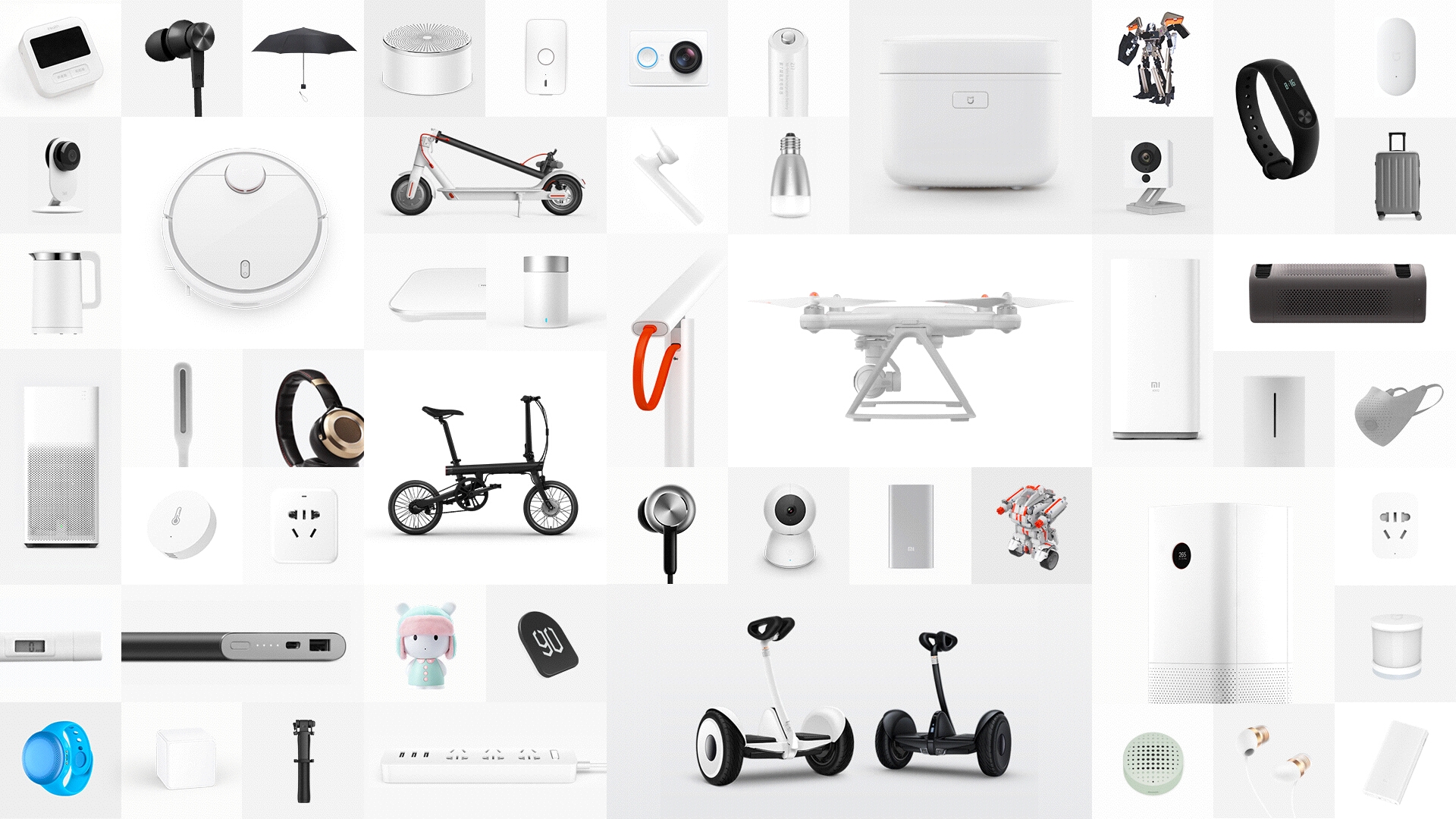 China’s DJI is an interesting example too, combining innovation in manufacturing drones with internet thinking. By opening up its drone platform to third-party app developers, the drones quickly become useful for a number of applications such as mapping and surveying in forestry and agriculture. As a result, challengers need to compete not only with the company’s technology but with its entire ecosystem of apps. Such thinking has long been used by the likes of Apple and Google for mobile platforms, but Chinese companies now increasingly extend it to the world of hardware.

Other influences on Chinese innovation include a huge consumer class that’s open to trying new products and services – they’re mobile-centred, high-spending, experience-seeking, densely concentrated in urban centres and rapidly growing in numbers. Also, the lack of advertising revenue has forced Chinese internet companies to develop other revenue streams. The advertising industry is much smaller in China than in many Western countries.

Clearly then, a multitude of factors are at play driving the massive appetite for innovation in China.  What does this mean for companies wanting to do business in China? The innovation pace, its size, and diversity makes China a country like no other.

To stay up to date with the latest developments in the Chinese tech space and assess its impacts on your business model and China strategy, it is important to have the right partner in China such as Melchers. With over 150 years’ experience of doing business in China across various industries, Melchers knows by heart that each company requires a customized solution for its approach to the Chinese market and that staying agile, adaptive and well informed is key for success in China. By leveraging the competencies gained from collaborating with numerous international companies in China, Melchers provides a comprehensive range of service solutions across all functional areas and the entire value chain.