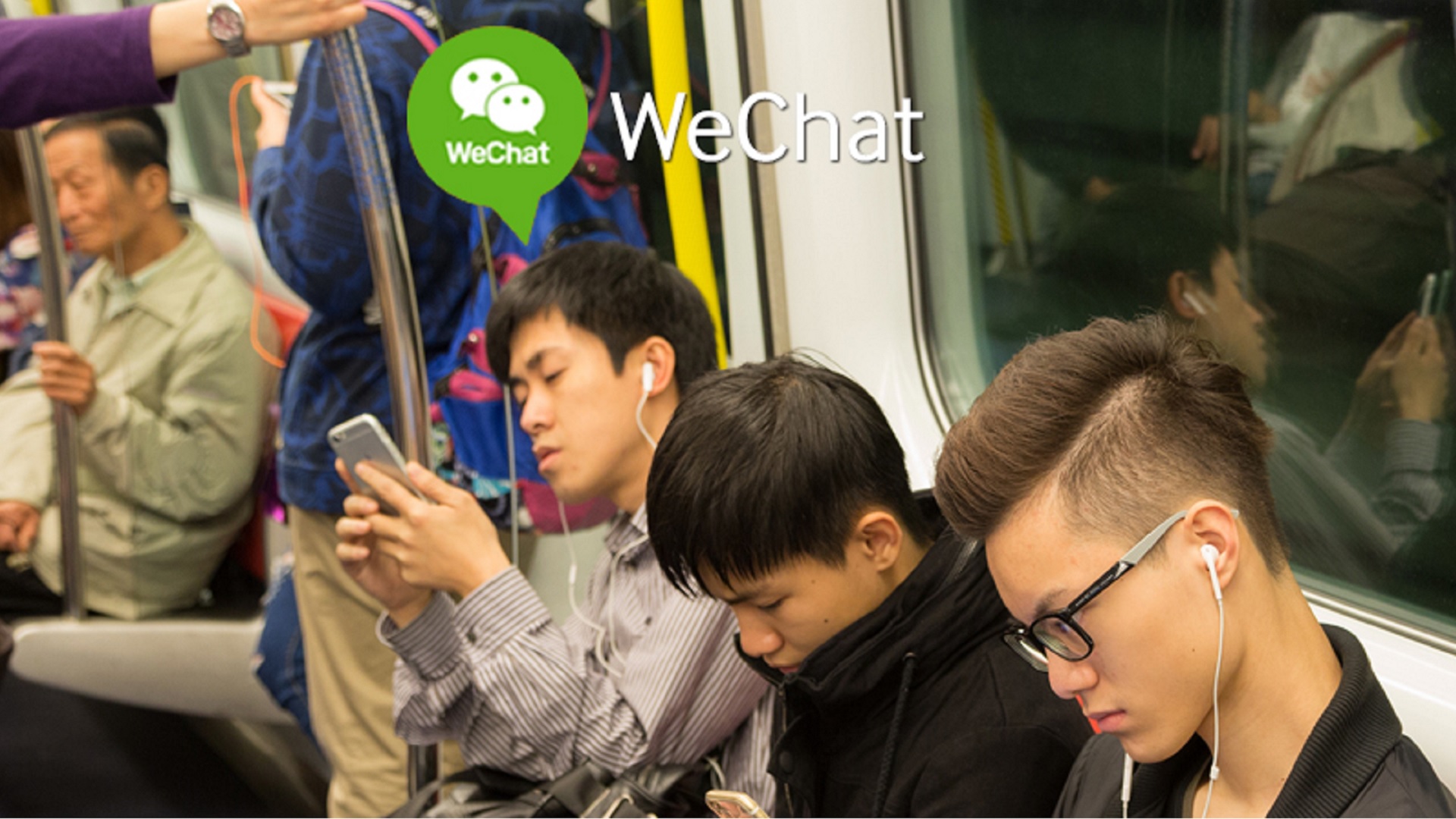 WeChat, launched in 2011, has grown to become one of the World’s leading mobile apps, with an estimated user-base of approximately 1 billion monthly active users, over 90% of whom are based in mainland China. As such, WeChat has become one of the most important marketing channels for overseas brands wishing to reach a Chinese audience.

How has WeChat achieved such growth and importance over a relatively short period of time? We look at WeChat’s phenomenal growth rate, and what its success means for businesses wishing to reach a Chinese market.

WeChat (Chinese 微信 – meaning “micro-messaging”) is a unique channel with many different functions including an instant messaging service, similar to WhatsApp, a social media platform and an e-commerce/ payment gateway. 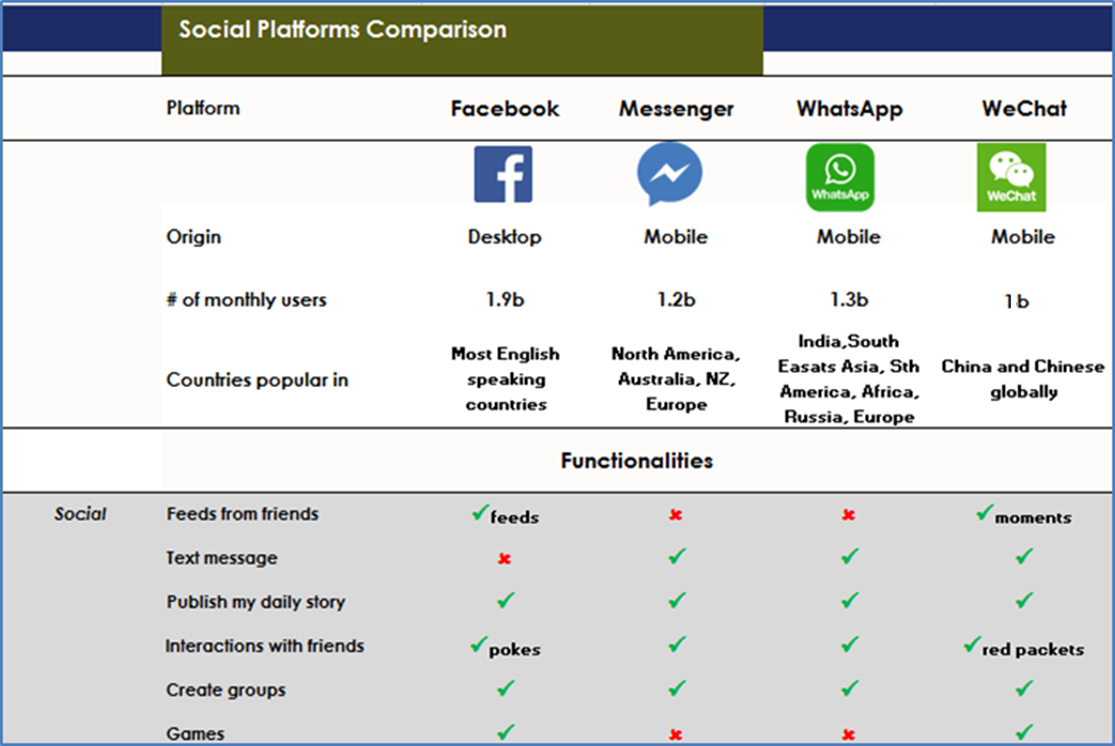 This combination of functionality means that brands can build up a follower-base as they would on any other social media but can also sell directly to their customers within WeChat, using WeChat Pay, one of China’s leading payment gateways.
In this way, WeChat can be considered less a social media channel like Weibo or Facebook, more an ‘eco-system’, where users can engage in multiple activities. 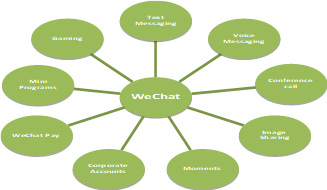 Mini Programs –WeChat mini-programs are apps within the WeChat eco-system and very important for successful online trading and e-commerce. Mini-programs provide enhanced functionality such as task management and coupon functionality. The real game-changer here for brands however is the facility to create an online shop-front to sell products directly to customers. This bridges the gap between traditional social media as being principally a brand-awareness tool, and e-commerce, meaning WeChat is now becoming as much about ROI as brand awareness.

WeChat’s monthly active user-base is estimated to have tipped the 1 billion mark in 2018. Whilst this figure lags behind WhatsApp and Facebook in the West, it has a phenomenal growth rate. 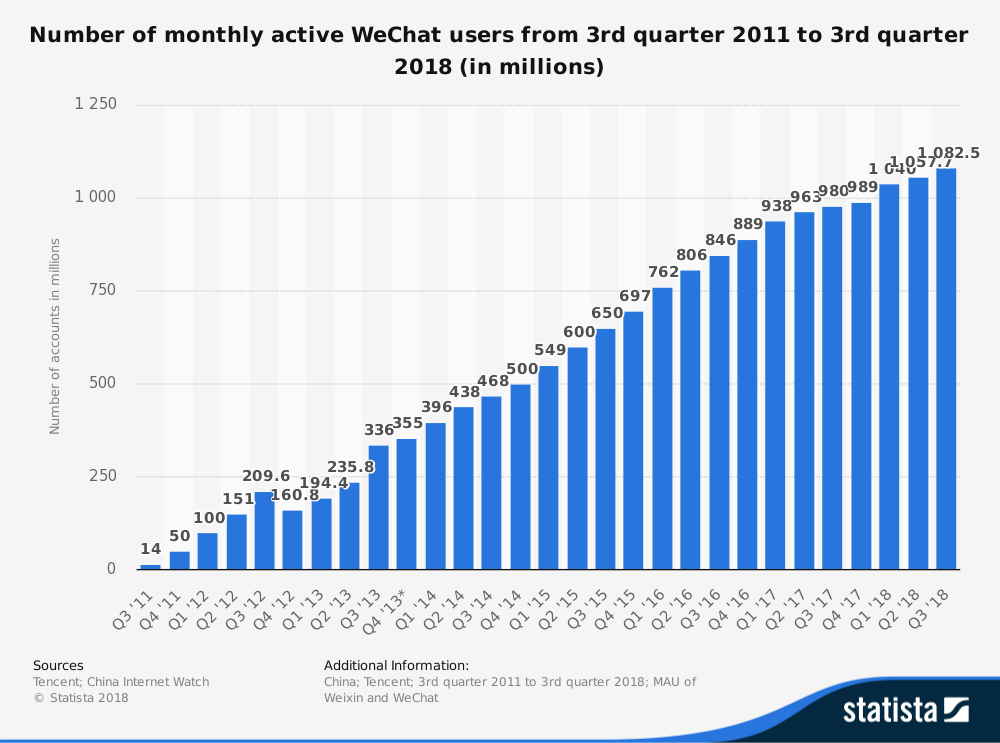 How has WeChat grown so rapidly to become the biggest channel of its kind in China?

We have seen that there are now over 1 billion WeChat users worldwide. What else do we know about
WeChat users?

We can see from the chart below that the average age of WeChat users is young, but getting older, with the biggest age bracket representation being 26-35. 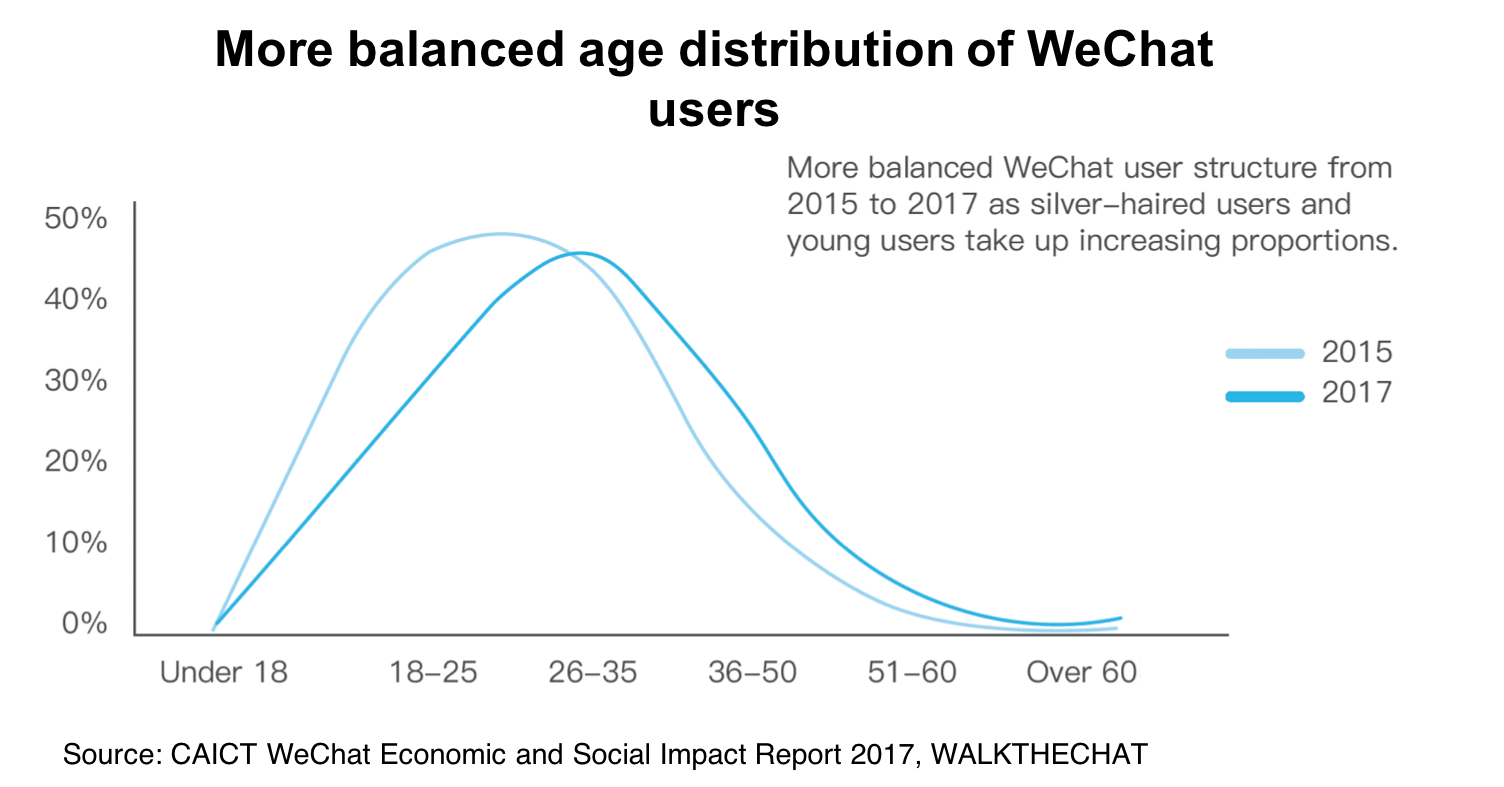 We further know that the WeChat audience is predominantly an urbanite, tier 1,2,3 audience who are principally engaged in 4-key areas: private enterprises, self-employed, students and public-sector employees. This is a lucrative market for advertisers.

What does this mean for Companies wishing to develop trade in China?

a) Developing a content plan for regular posting, and

Adding Value – Companies developing a corporate presence on WeChat can provide added value services to their customer base. For instance, Tesla, the car manufacturer, has developed a WeChat mini-program enabling users to locate charging stations, schedule a test drive, and share their experience of driving a Tesla. 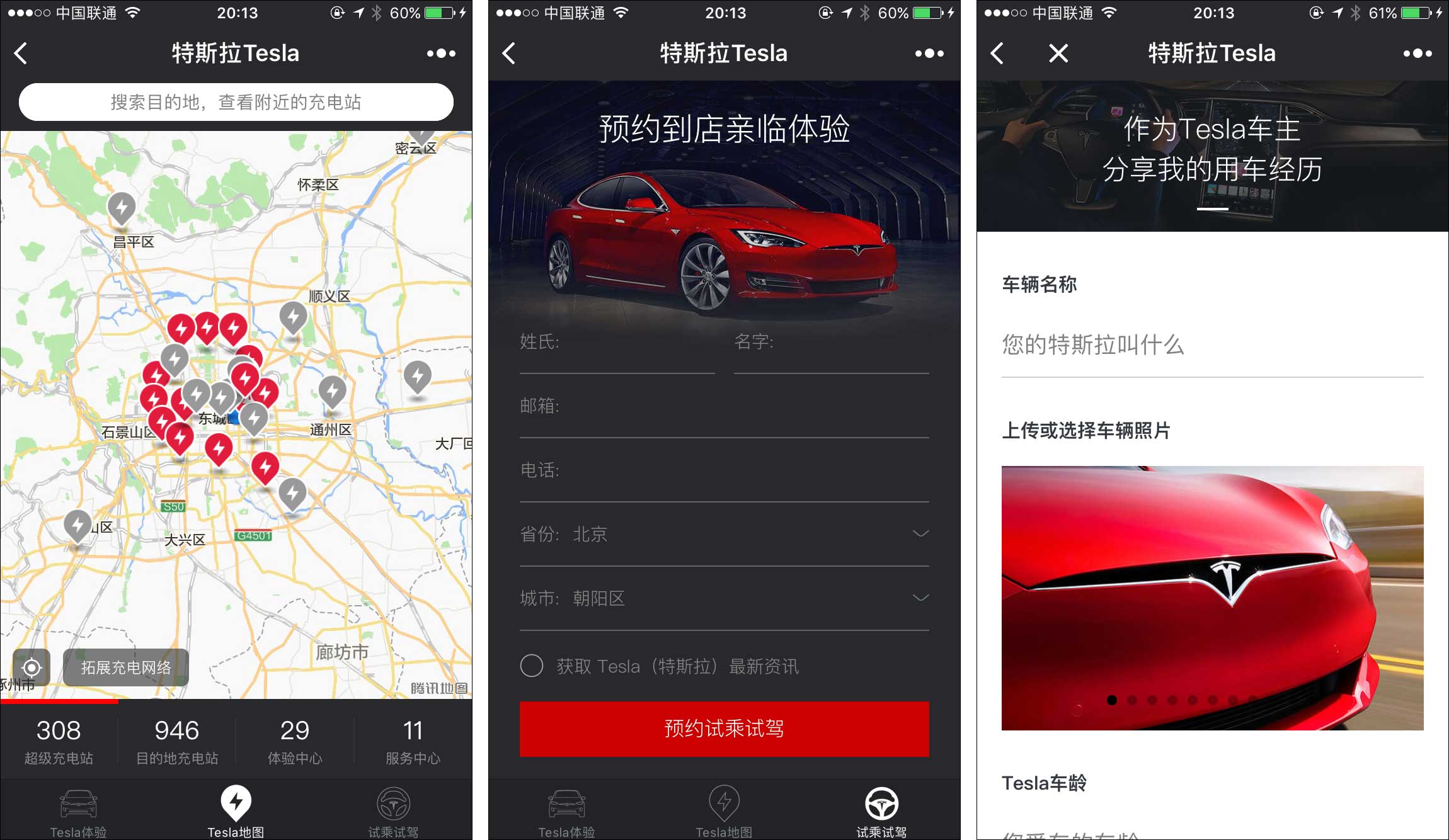 How can Melchers help?

With our experience and expertise, Melchers Group can offer you support and assistance to develop and implement digital strategies for a successful digital market entry for a partner brand to China. We have rich experience in content creation, social media account management in China, such as WeChat and Weibo, as well as key opinion leader engagement. We enable the provision of design, build and optimization services for web and mobile presences in China and help to drive customer acquisition via SEO & PPC.