If someone’s childhood had only memories of being left alone, neglected and deprived, what would their future be like? In China, tens of millions of children are still facing the test of survival. Therefore, it is the duty of everyone to help them to overcome the dilemma.

Mr. Mike Hofmann said it has been more than 150 years since Melchers entered in China. We have been paying attention to the charity contribution, especially on providing help for vulnerable children who are facing various difficulties such as illness, disability, left-behind, single-parent, and poverty and so on. Ms. Pan Hao highly appraised the sincere love and warm help of Melchers group in supporting China’s philanthropic undertaking. She also hoped that more companies and individuals from society would join to help the vulnerable group; meanwhile do their best for developing China public charity undertakings. 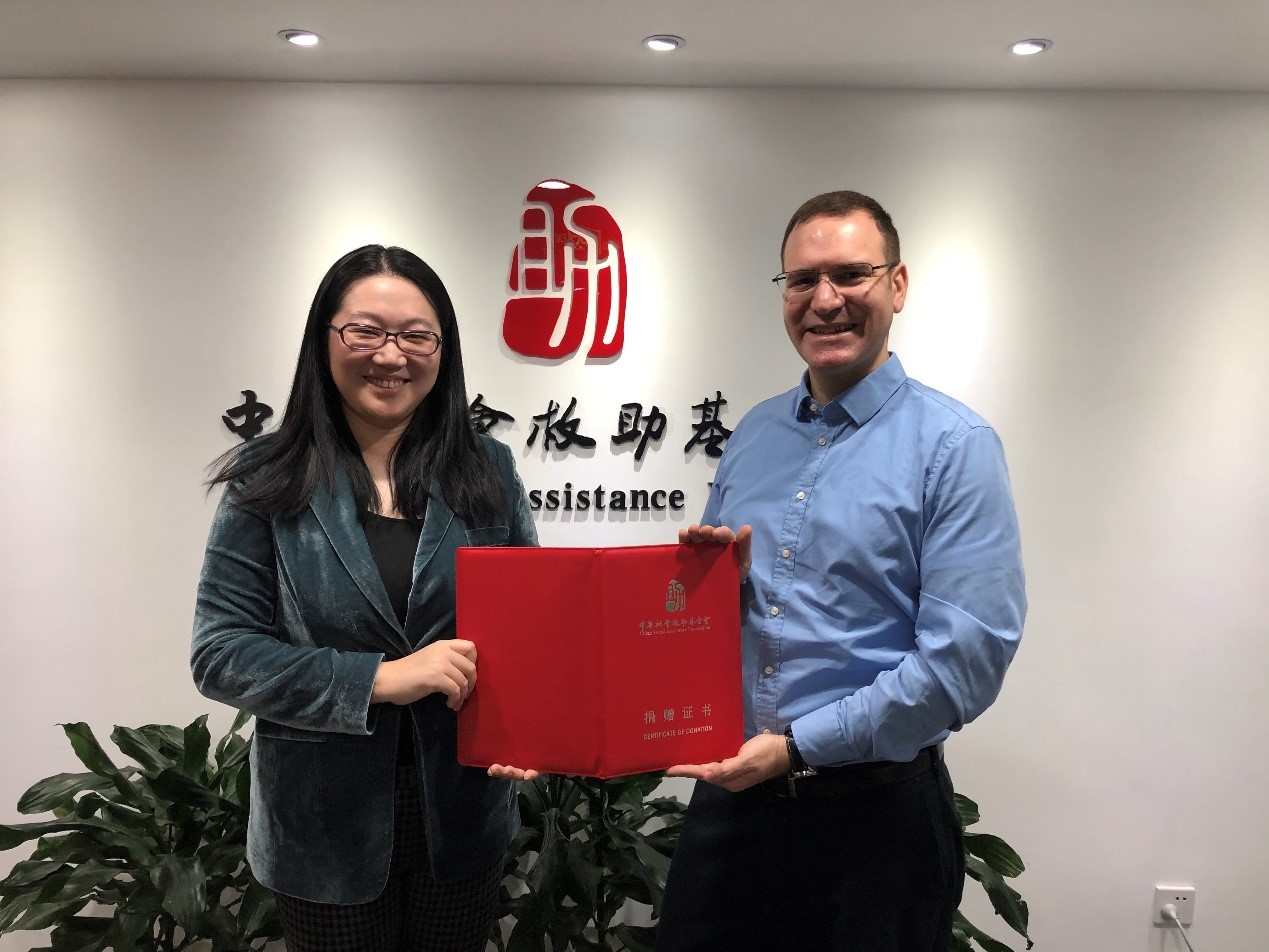 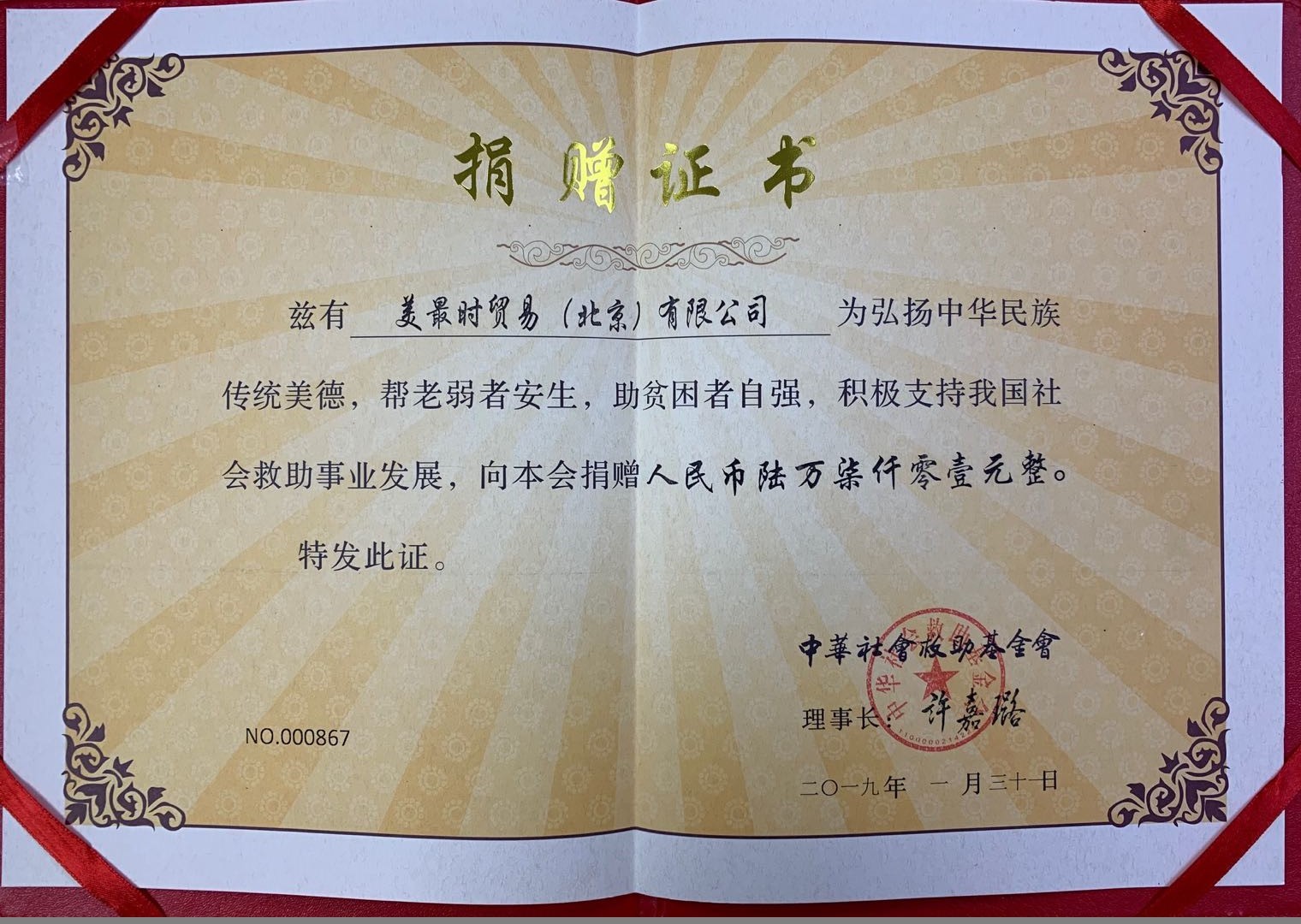